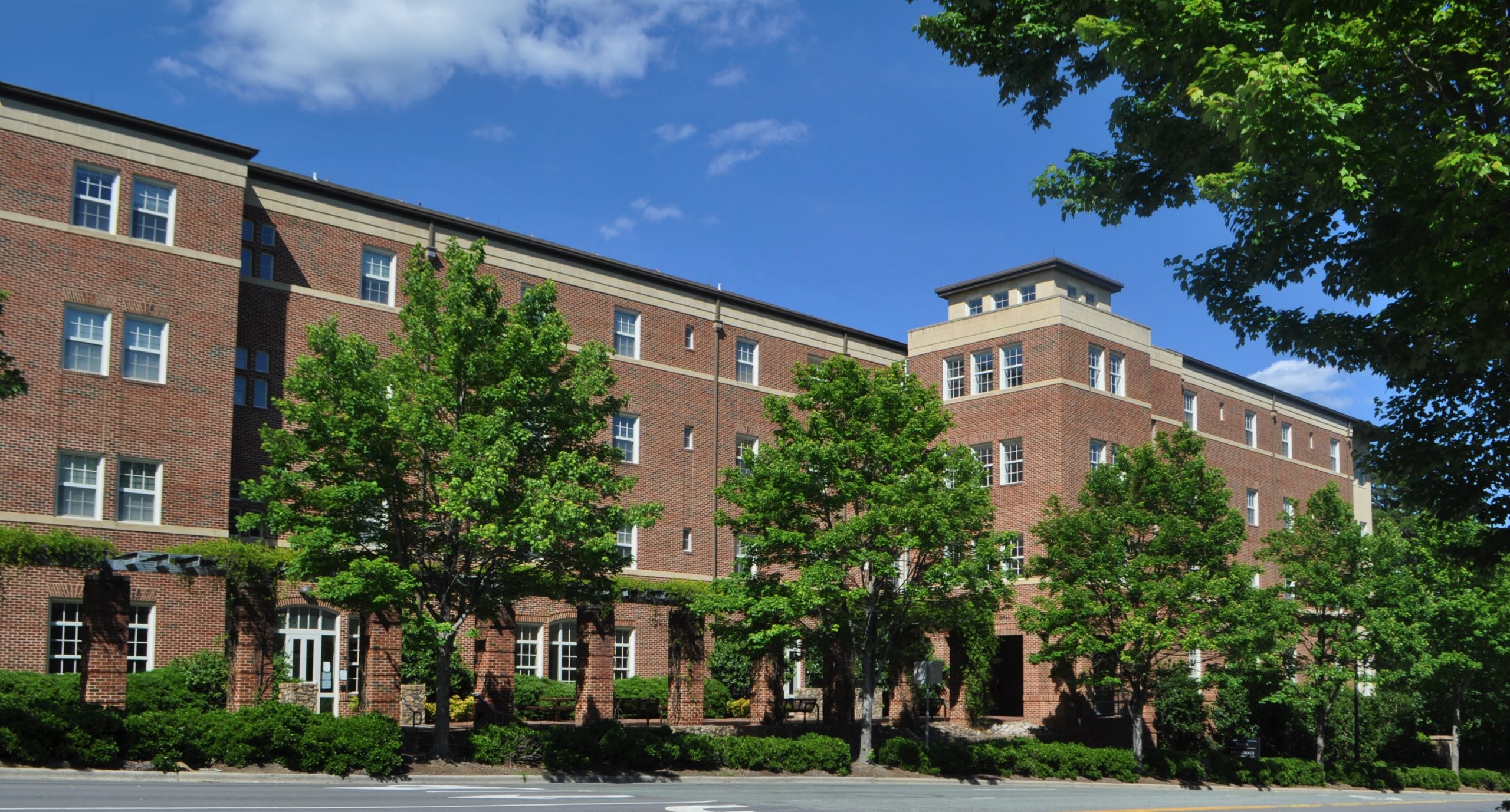 Manning East offers a small-community atmosphere and suite-style buildings in the vibrant setting of southern campus. Only a few minutes’ walk from the Dean Dome, Kenan Stadium, Rams Head Dining Hall, and beautiful study spaces in the Student and Academic Services buildings, Manning East places residents near the center of action.

The Manning Block Party, est. 2008, has quickly become a Carolina tradition. Manning East and Manning West throw this enormous annual bash, which includes live student performances, plenty of free food, and a connection to a philanthropic cause. Past Manning Block Parties have raised money for the Children’s Miracle Network and the Cystic Fibrosis Foundation.

What Tar Heels are Saying

“A lot of first-years so everybody is really excited to be here, and it's very easy to create a bond among the whole hall. All you have to do is open your door, and you can see everybody up and down the hall. This makes it easy for everybody to stay informed and connected with each other.”

“Manning East is the greatest: whether you are a first-year or a junior, it is super easy to meet people. The (Manning) dorms are great, because they are the perfect balance between the fun, social dorms of south campus and the quieter more studious dorms of north campus.”

“You share your bathroom with only three others! And you are one of the closest to the Dean Dome – short walk to basketball games!”